Marcel Adam Just is the 2012 winner of the Society for Text and Discourse Distinguished Scientific Contribution Award. Marcel holds the D. O. Hebb Professorship at Carnegie Mellon University and is the director for the Center for Cognitive Brain Imaging. Marcel has been a pioneer in psycholinguistic research for four decades, employing cutting-edge technologies for understanding on-line reading comprehension in healthy individuals, as well as individuals with autism, dyslexia, and brain damage. He pioneered the use of eye-tracking in reading research and was one of the first to use fMRI to investigate the neural bases of reading comprehension. Marcel’s seminal 1992 paper on working memory constraints on comprehension has influenced a generation of discourse researchers. His CAPS family of cognitive architectures has served as a foundation on which models of language comprehension as well as models of mental imagery, fluid intelligence, problem solving, and dual-tasking have been built. His body of work as a whole highlights the continuity between language comprehension and other complex forms of cognition. In addition to hundreds of published articles and books, his research has generated a considerable amount of attention in the general public, including appearances on the television news magazine 60 Minutes, Oprah’s O magazine, and multiple mentions in The New York Times. 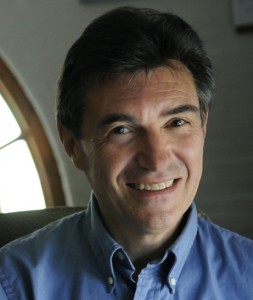